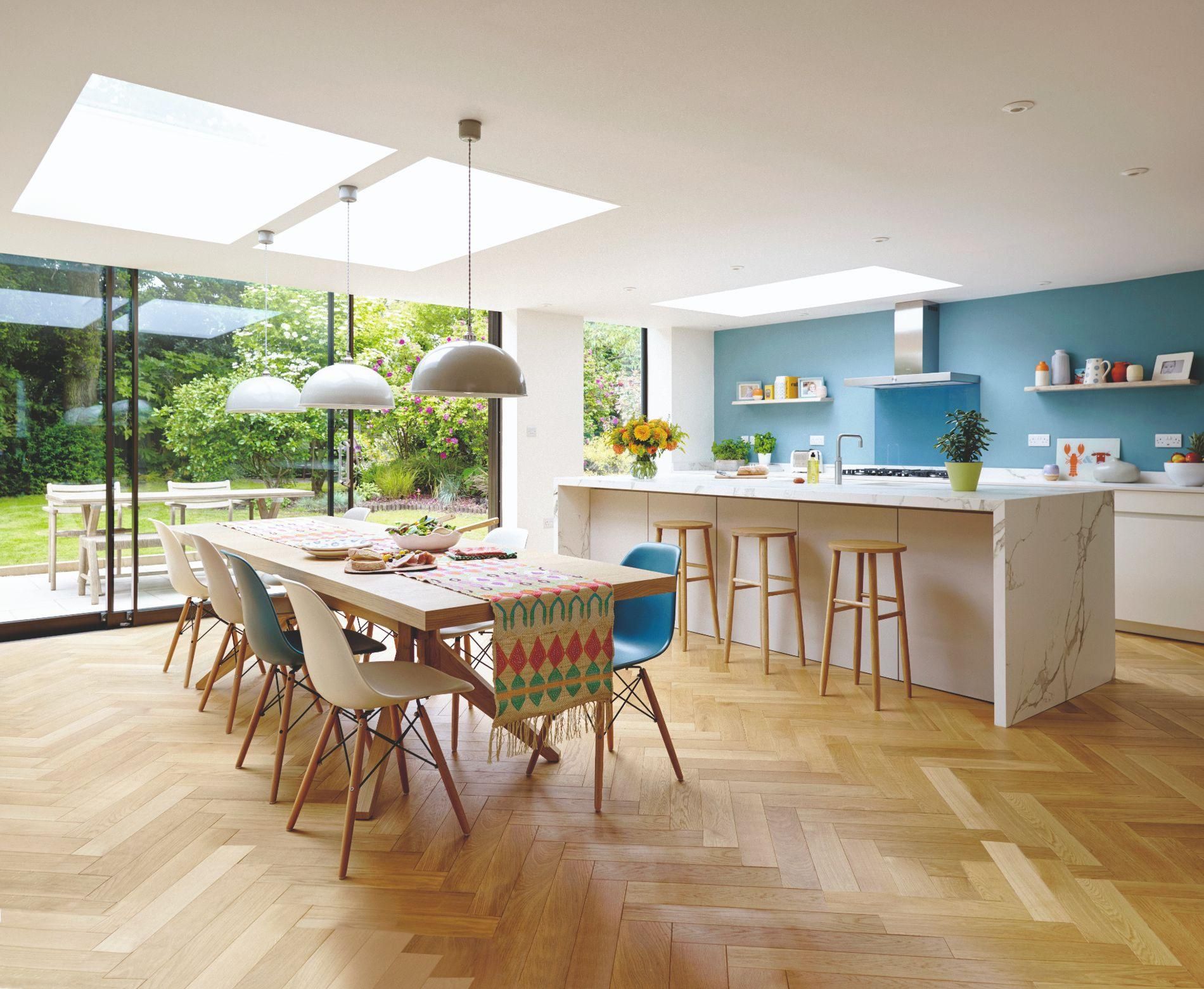 Neill has been practicing architecture for over 30 years after qualifying as a Chartered Architect in 1980 . He has gained extensive experience in high end residential, and the commercial and hospitality and medical sectors having been Project Director of many prestigious schemes.

Initially working on several of the major London Hospitals with WG International a move to Manning Clamp and Partners allowed Neill to lead a team on a House in Kensington Palace Gardens for the Sultan of Brunei, and Apsley House the Wellington Museum.

Joining PRC Architects in 1995 he was a Director from 2000 to 2010 during which time he was Design and Project Director for many luxury residential schemes, hotel and high quality commercial schemes in Central London, Putney, Esher and the United Arab Emirates.

Make sure you've got your tickets, checked Covid-19 pass requirements and planned your day!